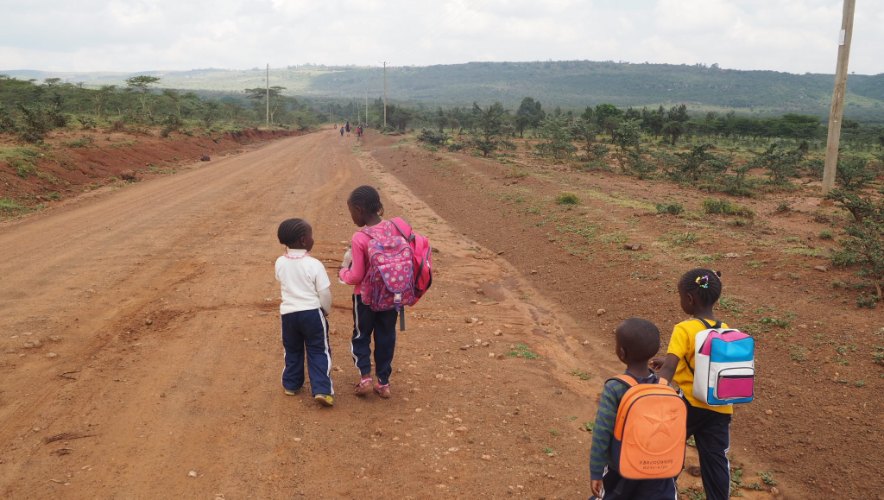 The first time that I was confronted with the complex challenges facing rural education in Kenya was when I was volunteering at a primary school in Maasailand in 2015 during one of the frequent droughts.

I turned up to school at 9am and walked into class where I had been assisting the teacher for a couple of weeks. It was a level 2 class, or students around 6 years old, with around 15 students. The head mistress walked in and read out around 6 names and said, “You haven’t paid your school fees for this term. Go home and don’t come back until you come with the fees!”.

Some of the students were able to run home to scrape the money together and returned within an hour or so. There was one girl in my class who I knew for a fact lived a two hour walk away up on the Ngong Hills and she was often absent from school. I watched as she had to pack her bag and make the long trek home after only being at school for 30 minutes. It was another week before I saw her in class again.

It's not the teacher’s fault; they receive very little funding from the government, and rely heavily on the school fees for wages and supplies. The teachers hadn’t been paid for three months when I was there, and they have their own families to support.

On the other hand, the harsh climate of Maasiland, south of Nairobi, means that the communities go through protracted and recurrent periods of drought that do not seem to have a seasonal pattern. Being Maasai, they rely heavily on livestock for their livelihood, which suffer terribly during the droughts and makes paying for their children’s education extremely difficult.

The complex challenges of lack of government investment, poverty and harsh environmental conditions ultimately means that it is the children that miss out the most. The importance of education is understood but it’s the obstacles to accessing it, which are hardest to overcome. 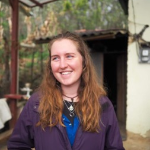 My name is Elisha and I have been working with a remote village school in Kenya for a number of years now.

I am passionate about making a difference in the lives of students in Kenya, particularly through education.